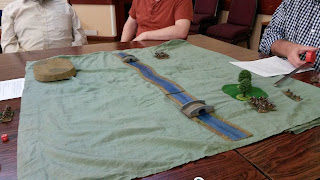 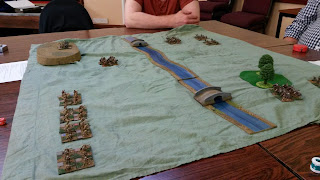 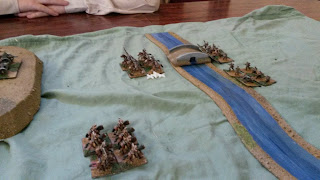 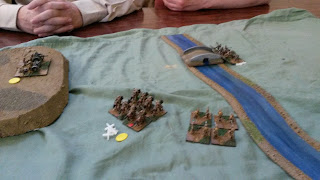 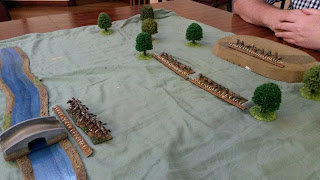 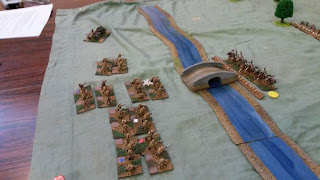 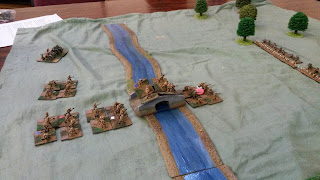 There may be some mileage in a WW1 version of 'Simplicity in Practice' which combines some elements of the fast play aspects of OHW, with a bit more crunchiness, but without the endless dice rolling of his more complex sets. Again, something on the to-do list.
Posted by Martin Rapier at 05:13