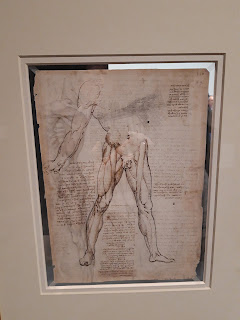 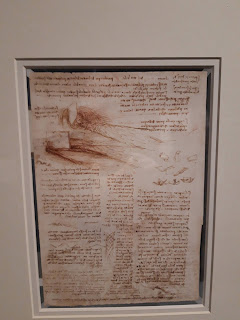 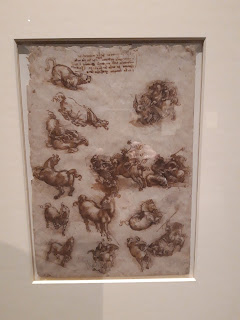 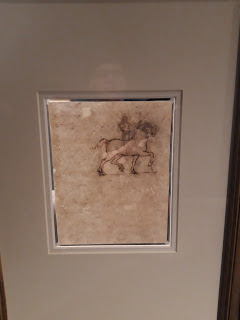 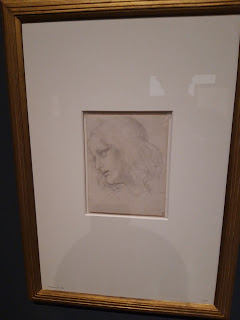 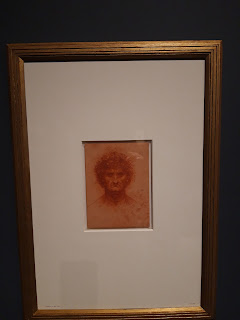 I've been revisiting the late nineteenth century recently. Rifle and Kepi produces a passable Army level game, I was still hankering after something to do Corps level tactical battles. Minschlacht is great but too fiddly, the various Neil Thomas offerings are either too simple or involve bucket after bucket of dice, the Portable Wargame doesn't have enough grit and To the Last Gaiter Button was briefly interesting and doesn't work with my 6mm figures. My attempts to rework Simplicity in Practice into something true to the spirit of the original yet with more historical verity also came to naught (and as the last playtest showed here, were an utterly crap game).

So, in the end I went back to the standard Neil Thomas nineteenth century rules an had a good long look at the the mechanisms and the modelling of the relative effectiveness of the different tactical doctrines and weapon types. The overall effect I quite like, it just takes so long to get there. I went with an explicit ground and unit scale (500m squares, elements were regiments, cavalry brigades or artillery battalions) and I recalculated all the ranges and weapon effect/formation interactions in line with CRT in Minischlacht. I realised pretty quickly that the saving throws could be binned, and troop quality/cohesion  subsumed into morale throws.

I haven't quite figured out command limitations yet, but after some playtesting I felt I had enough for a grand tactical game fit enough to inflict on some actual humans. I went with Kissingen, as it is an interesting asymmetrical battle , but as it is Bavarians vs Prussians, not as one sided as Austrians vs Prussians (storm columns don't work well against breechloaders). Kissingen was in fact the first playtest scenario I used with Minischlacht, albeit based on the Fire and Fury Francesa scenario. Instead for this one I went with the more grandiose Neil Thomas version which included a much greater frontage.

So, here we have Prince Carls Bavarian Corps vs the Army of the Main in July 1866. The leading Prussian division is commanded by General von Goeben, later to have a battlecruiser named after him. 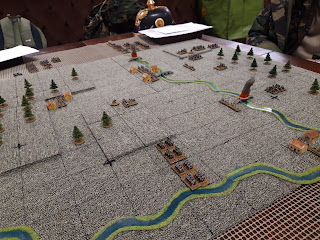 The view from the Bavarian right. A division of poor quality troops is holding the line of the River Saale, supported by a cavalry division and Jager detachments. Some of the bridges have been burned, but still provide a route for foot troops. Von Goebens Prussians are marching on in the far distance. 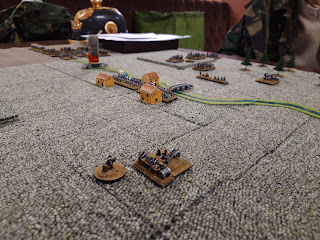 Prince Carl of Bavaria keeps an eye on things from the divisional artillery position. The town of Kissingen is to his left front, garrisoned by two infantry regiments. 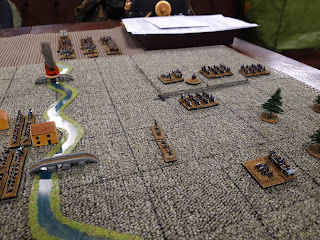 Von Goebens Prussians. Two artillery battalions already deployed and infantry regiments marching up covered by a Jager battalion. For those interested in such things, the bridges are Irregular 2mm stone bridges, while the streams and buildings are home made. The latter date from the mid 1970s when I made a load of card buildings for WRG 1925-50. 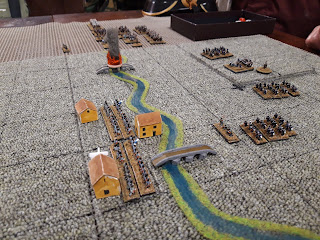 The Prussians approach the unblown bridge covered by artillery fire and the Jagers. Infantry can only move in column (these are tactical columns, not march columns. The Bavarians are deployed in immobile firing lines which maximise their firepower and protection. I'll have a think about how to better model the formations in future. The approach in OP14 is more promising I think. 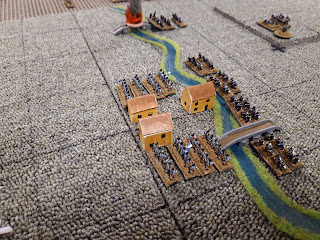 The Prussians shake out into firing lines, while the Bavarians form up into tactical columns. Over in the distance some Prussians approach the unguarded bridge. The figures are all Irregular 6mm from various nineteenth century ranges. 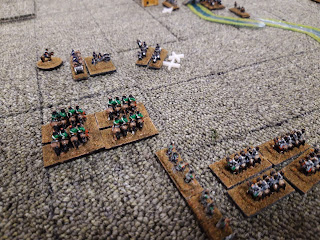 Meanwhile in the centre there is much excitement as a lone Prussian Regiment breaks through the Bavarian Jagers and heads for Prince Carls gun position! The Bavarian cavalry cautiously advance, wary of the Prussians needle guns. 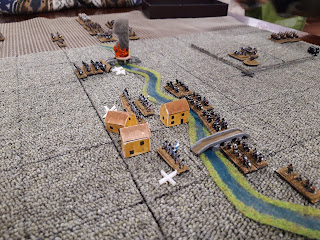 In front of Kissingen, the Prussians superior short range firepower and unit cohesion is telling. The Bavarians begin to melt away despite the cover of the buildings. 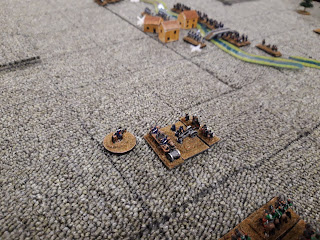 In the centre, short range artillery fire reduces the charging Prussians to one base (less than a battalion). They however manage to close with the guns. In the ensuing melee, only one single hit is inflicted, hilariously by Prince Carl himself on the unfortunate Prussians who then run away. 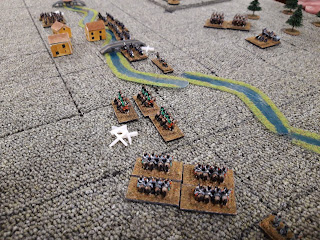 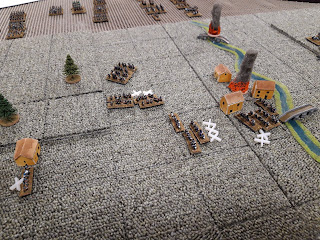 Meanwhile the Prussians have finally blasted their way through Kissingen, leaving the town blazing behind them. They overrun the Bavarian rearguard but losses are  mounting. 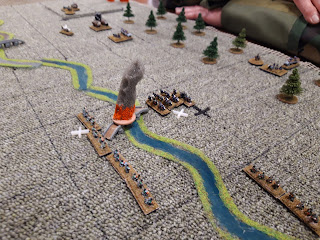 The next wave of Prussian reinforcements are turning up, but so are better Bavarian troops (who have busly reoccupied the river line in this sector). The village of Hausen is firmly in Bavarian hands and it is now unlikely the Prussians will take it in the remaining time so we called it a day there.

That was a pretty good play test. John and Tim were positive and the mechanisms seemed to hang together OK. I think there was some confusion about the various formations and movement options/restrictions so I'll work on clearing those up. People are perhaps more familiar with the mechanisms used on Command and Colours and OP14, so I may as well switch to using those explicitly, as that is what the various formations and restrictions etc are modelled on.