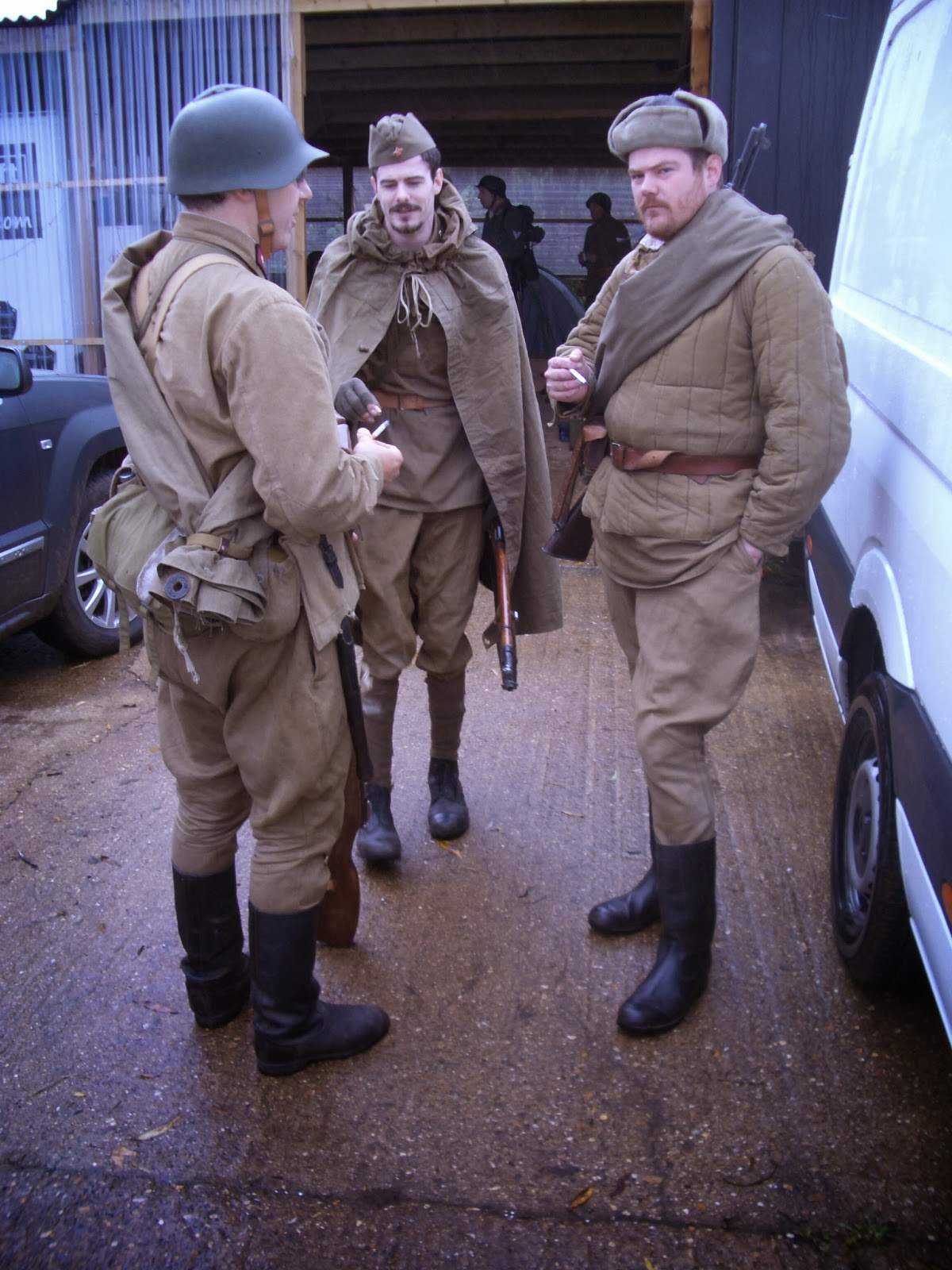 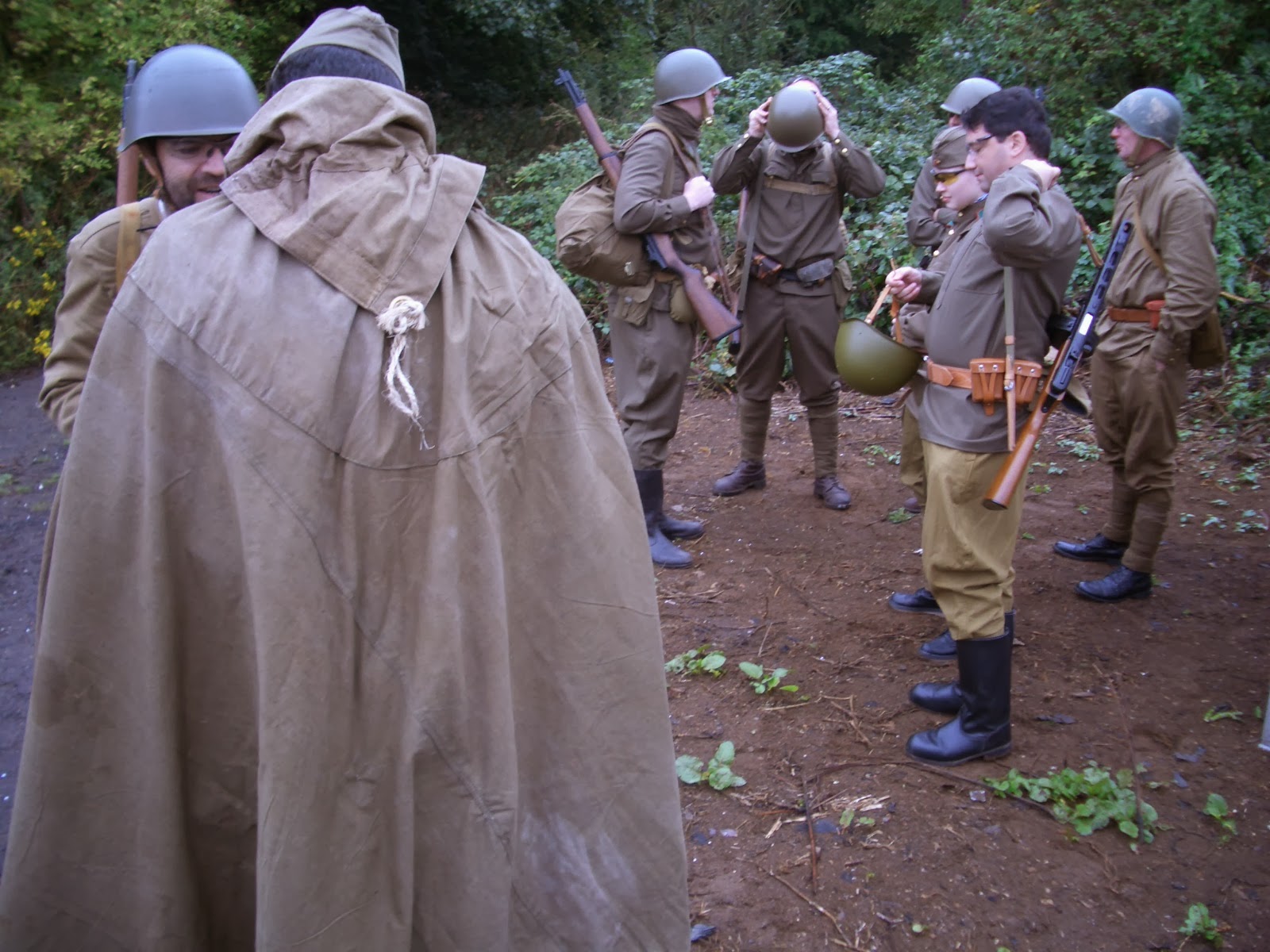 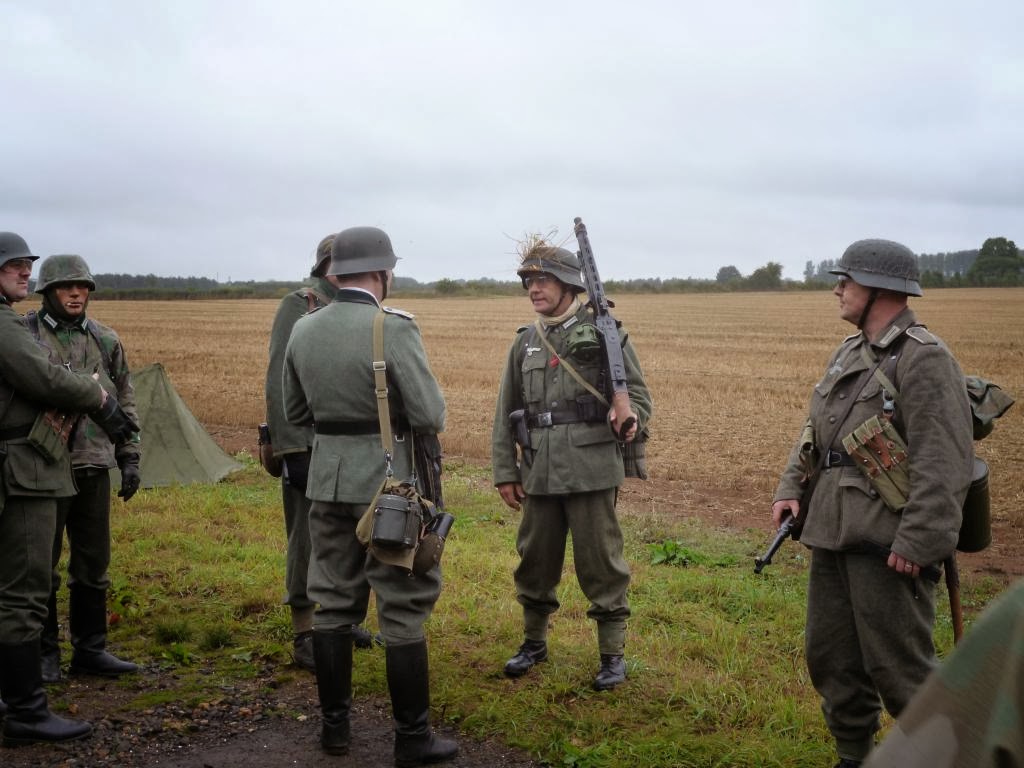 This was another conversion on the Airfix Sdkfz 7 chassis. A bit more ambitious this time as I did the 37mm version with armoured cab.


I recall at the time when I made this being quite pleased with it as it involved some fairly extensive hacking around. I am not sure what happened to the rest of the German armoured car, although one of the crew is currently serving as the commander of a Panzer IV and the other two seem to be manning a scratch built Ostwind turret.

It was repainted several years ago when I was assembling the components of 26th Panzer Div for Megablitz. Usual dunkelgelb and camo over a black base, and in this case a dark brown inkwash and a light tan overall drybrush.

More Triples purchases, a pair of Zvezda Stug IIIds. Well you have to have two don't you?

These chaps will be joining my early war 15mm German armour which to date is entirely made of metal and incredibly heavy, so something which weighs next to nothing will be a welcome change.

They are done in faded panzer grey over a black base, heavy mud drybrush around the  running gear and lower areas and a very light tan drybrush to pick out the highlights with 'dust'. Tracks are my usual dark inwash over a red brown base and highlighted with dull metal.

Posted by Martin Rapier at 03:57 No comments: