What have I been up to recently?

Things have been a bit quiet on the painting front recently, as the dearth of modelling posts shows. Just lost my mojo for a while, which happens, and I've just been running remote games using existing toys and rules, and otherwise curled up playing comforting old video games instead. Avid readers will recall the 200 hours I racked up playing Fallout:New Vegas last year, and in lockdown I've also been back through Mass Effect 2 and the stunning Knights of the Old Republic which was first released in 2003(!). I've played KotoR loads of times before but it never gets tired, and I find the older games are just a bit less all consuming than modern RPGs.

Anyway, this time I've been playing Fallout 3, another classic RPG, and I didn't do any of the add ons, which kept it manageable as character progression is capped at level 20 (unlike level 50 of Fallout 4!). 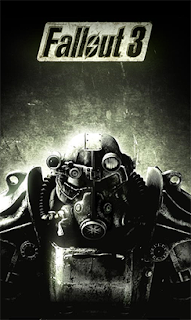 A post apocalyptic survival game set in a 1950s retro future. This scenario was set in Washington DC and environs. Great fun and very absorbing, with consequential decisions to make all the way through and a very rich world to explore and influence. Unfortunately it rekindled my interest in Fallout 4 which really is a life consuming monster. Maybe a project for next year.

Having finished that, I once more got out the old 6mm Baccus ACW army I'd bought at COW some years ago from John Curry. There is a lot of stuff in this box, at least 800 figures, perhaps more. I've got them out, looked at them, then pout them away again a few times now. 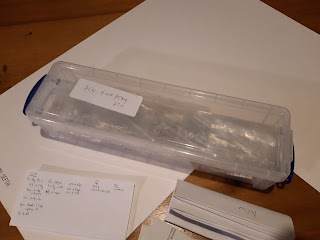 I usually plan what I need and buy it, so I've struggled a bit sorting the vast numbers of figures into something sensible to do the sorts of games I like to do for nineteenth century warfare. The biggest problem was base size, and I finally went with 30x20, which is a variant on the base sizes I use with my APW/FPW figures, and that in turn determined how many figures I could fit on. I also had to match the various varieties of figures (combos of different types of hat, jackets etc)  into sensible units. 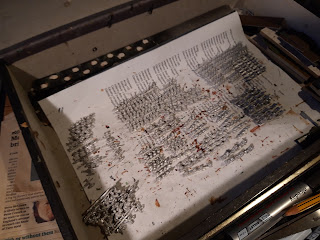 Some order is beginning to emerge from the chaos. I sorted out enough 'stuff' to do units for Neil Thomas type games at four bases of figures per unit, and I've found that usually generates enough stuff for other game systems too. I did a mix of units suitable for One Hour Wargames, so four infantry, two cavalry, two 'Zouave' and two artillery units per side, plus some leader figures. Even at that much reduced size, it was still almost 500 figures. The Yanks have a predominance of figures in kepis, while the Rebs have a lot of figures in broad brimmed hats. 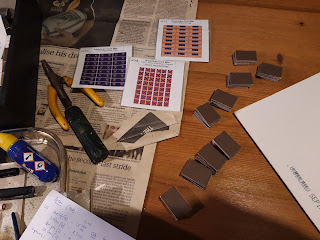 I'd picked up some of the Baccus 6mm ACW flags last year when I almost started on this project, then didn't. I usually paint my own 6mm flags, but I really couldn't be bothered this time. Piles of bases cut from artists mount board nearby. 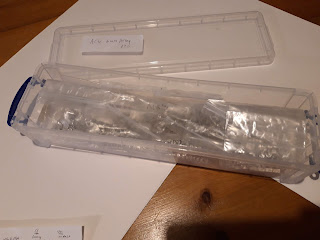 I've made a bit of a dent in the box, but there still a few hundred figures left! Plus a load of wagons, limbers etc. I'll assemble and paint those at some point. 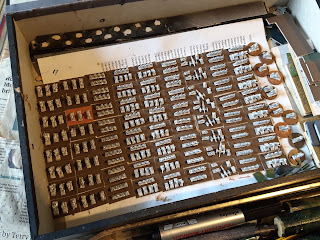 That is more like it. Order emerges from the chaos. I sometimes think that is my only motivation for wargaming, nice neat lines of toys in their boxes. I usually put figures on temporary painting bases, but this time I just stuck them on the final bases as there are so many of them. If I can't work a brush in, I'm sure no-one will be able to see any glaring omissions. 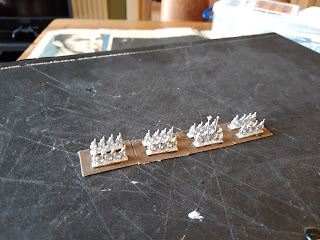 The figure packs ae designed for those huge Polemos bases with 36 figures on them. That goes against my northern financial prudence, so I went with smaller bases of eight infantry. If I want big units, I'll stick them on a movement tray. So this is a close order infantry 'brigade', four bases with a total of 32 figures. 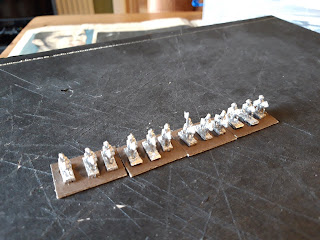 A cavalry brigade. I really hate painting horses, so they've only got three figures per base. Besides, cavalry formations were notoriously light on manpower. The figure packs have well over 100 cavalry figures, so I don't think I'll run out. 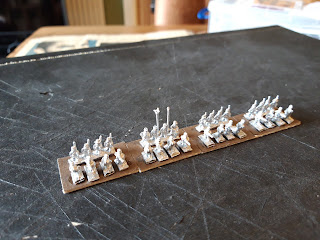 The figures I really struggled with were the skirmishing poses. In the end I just did some units with a close order rear rank and a firing line at the front made up of the skirmisher figures. I might so some seperate skirmisher bases at some point (they are useful for Bloody Big Battles to show the divisional skirmisher rating), but not now. I think these look OK as is. 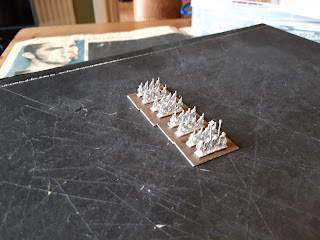 I quite like the two ranked bases as it means march columns actually look like columns, unlike my single rank Irregular FPW stuff. I was inspired by Tim Carnes beautiful 6mm ACW bases, so thanks for that Tim.
Righto, so everything is sorted out and based. Time for some painting!