It was my birthday recently, and I got a few wargaming bits and pieces but not as much as in previous years. 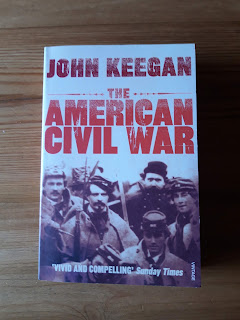 We've been playing quite a few ACW games in recent years, and it is a conflict about which I'm monumentally ignorant. The second hand Baccus 6mm ACW Army I bought years ago is staring at me balefully, and before I start painting, I thought a campaign overview would be useful. Keegan was recommended as a good one volume history, and that will be fine for my purposes. I don't need Shelby Foote. 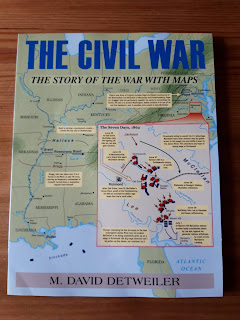 I like maps and pictures, and this looked like an ideal companion for Keegan. Lots and lots and lots of maps of campaigns and battles. Fabulous stuff. My only criticism is that the battle maps don't necessarily have the individual division annotated, but I'm sure I can figure it out from wikipedia or whatever. 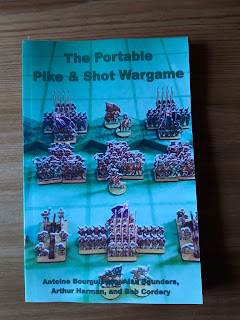 My ever expanding Portable Wargame collection continues to grow. Again, Pike & Shot is something I've been playing around with for years, and it is great to have not one but two sets of P&S rules included, as well as Japanese Samurai warfare. Excellent value. 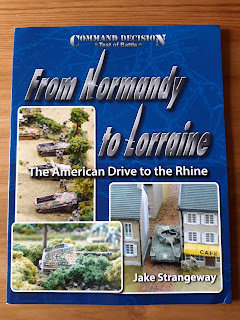 We've had such fun with the battles from the Command Decision scenario books covering Market Garden, Operation Compass and Operation Crusader, that I got a couple of extra ones. This one covers the US Army in Northwest Europe before the Bulge. There are already quite a few US scenarios included in the CD IV rulebook, but this is a very useful addition. 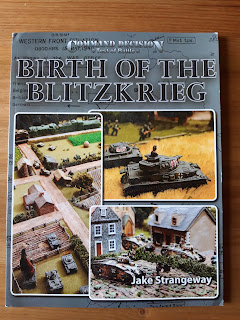 And some more early war scenarios. This covers Poland, France etc and is a great companion to my Tac Publications 'Blitzkreig Campaigns' scenario book. Some more good looking scenarios in there including, some I can use my 15mm French and BEF stuff for, as well as couple of linked scenario mini campaigns. Fabulous. 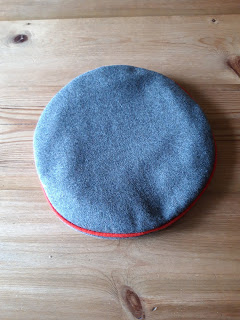 What is this strange grey mushroom? 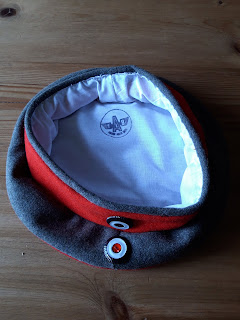 Well, I've been very jealous of Tims Feldmutze, so time I got one too. This one is courtesy of Soldier of Fortune, and is really rather nice. I can't recall the specific manufacturer (they do a few different ones), but this has very nice quality badges. Appearing at a WW1 game near you soon. It is a bit more practical than my Pickelhaube. 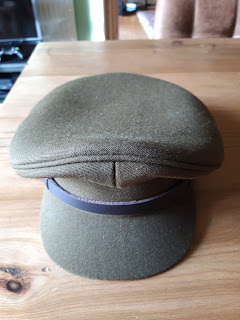 I also got a WW2 British Officers Service Dress cap (my original First World War one just doesn't have the same cut). Sadly this was a bit of a disappointment, despite being labelled as a 58, it is huge. A 62 I reckon, so it will have to go back. What a drag, I do hate the way sizing is so inconsistent with repro stuff. You'd think a hat is fairly easy to get right, especially as the Euro sizes are just the hat circumference in centimetres.